Once again, apologies to my regular readers for my lack of regular posts... Life has been rather getting in the way. However, a bit of added inspiration, via a free pre-publication edition of Liane Moriarty's Big Little Lies in return for a review has got me back on the straight and narrow - I hope...

There were particular outlines required for the review, so you will find this post shorter, and minus plot details (no spoilers!). However, I do hope it will tantalise you as much as the book itself tantalised me in the reading! 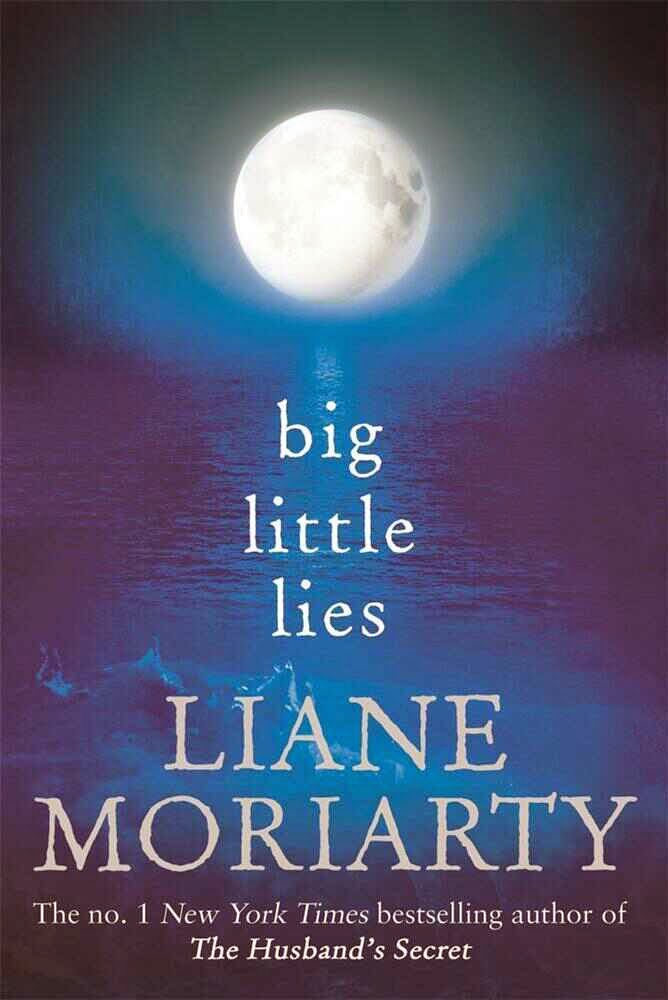 The last time I read a book that had me both feverishly turning pages to see what happens next while simultaneously trying to slow down so it didn't finish too fast, was Romy Ash's Floundering. Big Little Lies stirred up the same steadily increasing tension the further I read - part of my mind attempting to second guess what was going to happen, the rest trying to concentrate so I didn't miss any little detail. It was quite a mad experience.

Broadly speaking, the novel, set in the banal ordinariness of an insular seaside community of the local primary school children, their parents and teachers, explores how people interact in communities and in relationships. Moriarty looks at the things that are said and not said, the assumptions and misunderstandings that we're all capable of at some point. The book is full of everyday incidents in the lives of families with school age children, some of them significant, others less so. The varying dynamics between the adult protagonists are governed in part by an unwritten but powerful hierarchy among the parents, which overflows into the lives of the children with unexpected results. There are tensions that exist due to perceived social standing, wealth, status and appearance. And then there are the secrets we all have - the shadowy things that exist in the background that we'd never tell anyone for fear of being 'different' or somehow not acceptable.

The narrative is interesting; both present and future mixed but the clever use of snippets of comments from various characters after the event in the investigation that follows. Among other things, I found myself thinking within the course of the main narrative that I was possibly getting a handle on what was eventually going to happen, and then I'd hit the next page of mini statements, and realize that possibly I was wrong, again.

From the very opening of the book, we know something awful is going to happen. However, how it is all going to unfold doesn't become clear until just as it's actually happening. It's a masterful piece of construction that could so easily have been clumsy in less deft hands. What makes it all the more chilling is that the characters are all so familiar. We all know people like these. It's not the least bit fanciful. It's all too real...

The book was released on sale today, and you can get a copy from the Booktopia website, HERE.
Posted by Kaz at 00:24