Having to read a book to the end...

Nicola Marlow, from Antonia Forest's series of books, has a strict rule with herself that, once started, a book has to be finished to the bitter end. At one point late in the series, she's reading Jane Austen's Persuasion, prompted by a conversation between her siblings to think that she'd like it - only she doesn't. Her elder sister Karen attempts to get her to lay it aside until she's older, but she announces that she can't, because of her rule...

I have a vague memory of imposing something similar on myself at around the same age - partly due, I suspect, from having to read certain books at school whether I liked them or not. I was completely defeated, at around 14, by Lord of the Rings. I got jammed about a third of the way into the first book, and just couldn't get past it. I tried again some years later and got stuck at the same spot. I think that was, in large part, because I'd assumed it would be like a big fat continuation of The Hobbit, which I first read at 8, and then re-read over and over again for the pleasure of it. Of course, they're very different animals, so that was a massive disappointment for me. I eventually managed to get past the block, and have read and re-read LOTR many times since with considerable enjoyment. But at the time, I remember feeling both guilty and inadequate for not finishing it - even though no one had set that up for me except myself!

Most of my collection are books that I've read many many times. However, there are also a number of books - more than I'd realised actually - that are there because I feel I ought to read them. A significant number of them have fallen victim to the tried-but-couldn't-finish syndrome. At some stage, I got over the rule of 'having' to finish, and these days, if I'm really battling, I put it down for another time. Occasionally, that's due to the fact that the book is just awful - when I've picked up something on a cheap table in desperation, and it's too dreadful to waste my time on... Other times, particularly with those classics we're SUPPOSED to read, I know I'll get to a time and place in myself that I will read them, and it's just better not to push it until then. Interestingly, last year when I started to re-read Anna Karenina, which I'd devoured as a teenager, I got SO fed up with Tolstoy's wandering off topic and into wordy self indulgence that I just plain couldn't be bothered continuing, so I put it back on the shelf. Maybe I need to have a winter someplace holed up by snow and it's the only book available!

And, what prompted this post? An article from Mama Mia posted on Facebook, which amused me and set off a train of memories, which you can read here for your enjoyment. So, dear readers, do you have a similar rule for yourselves, or are you able to ditch the books that don't engage you with the first few chapters? 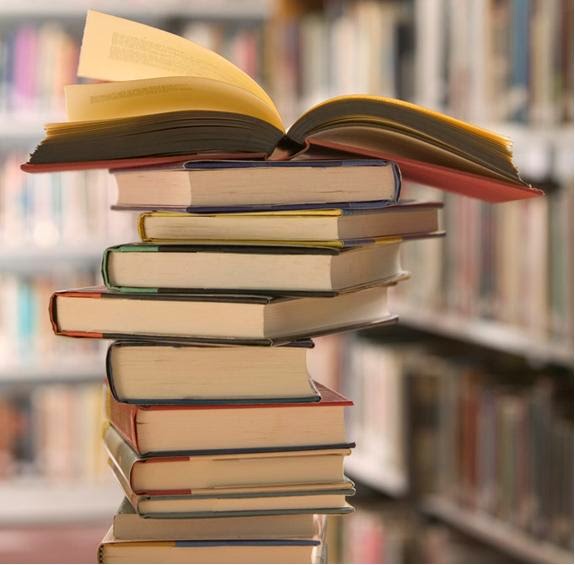